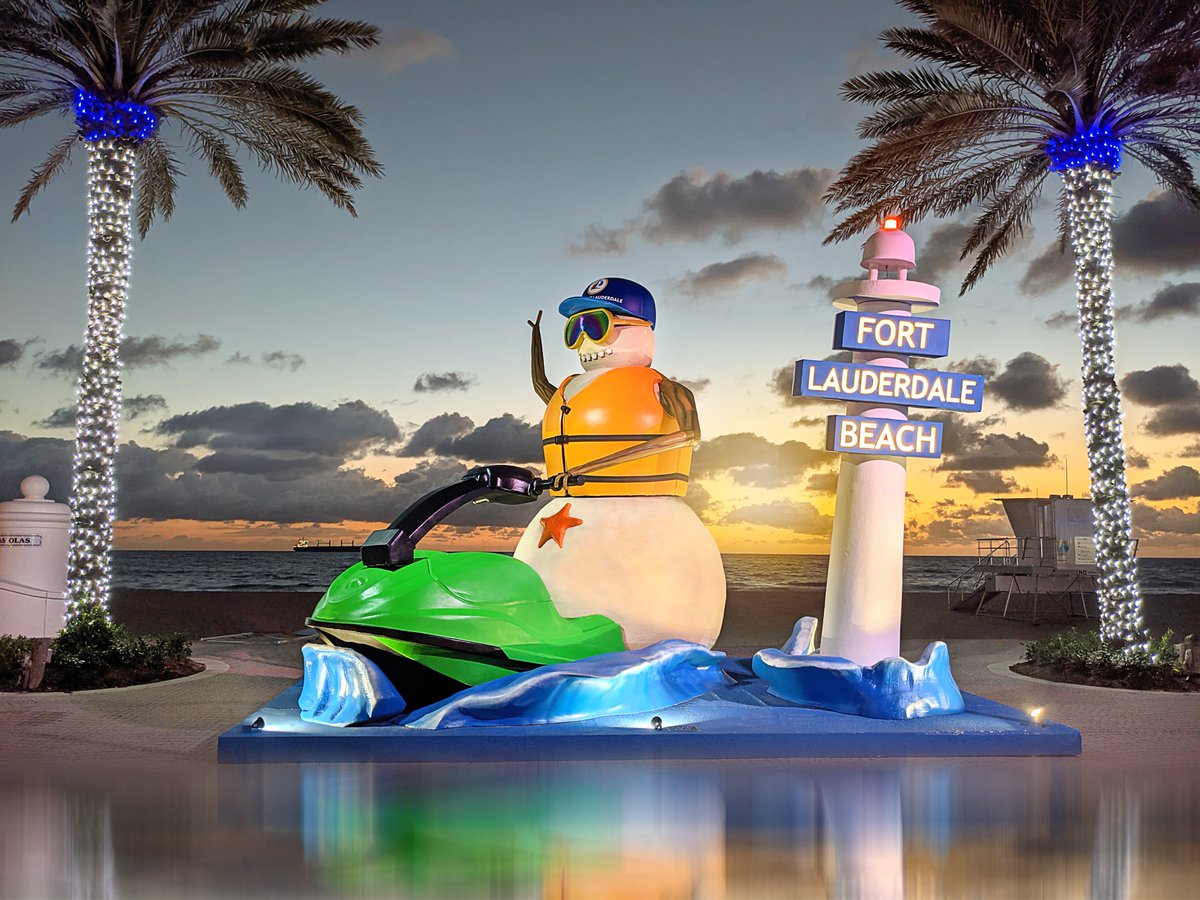 David Beckham is the co-owner of Inter Miami in the Major League Soccer (MLS) and the first team squad at Inter Miami is managed by Phil Neville. David Beckham and Phil Neville were teammates at Manchester United under Sir Alex Ferguson. They won an unprecedented treble together at the end of the 1998/99 season.

Romeo Beckham is the second eldest son of Victoria and David Beckham. He was spotted on the Fort Lauderdale CF bench during the recent league game against Chattanooga Red Wolves SC at the weekend. His Instagram profile also says footballer at Fort Lauderdale CF.

David Beckham is one of the best English players from the past two decades. The Manchester United legend won several major trophies at the Theatre of Dreams. He also played for clubs such as Italian Serie A giants AC Milan, French club Paris Saint Germain (PSG) and Spanish La Liga outfit Real Madrid. Beckham Sr. also featured for Los Angeles Galaxy (LA Galaxy) before he called time on his illustrious career as a professional footballer.

Beckham Sr. had a very good career with the Three Lions of England at international level. He led his country to several major tournaments as skipper. David Beckham has moved into football administration since his retirement from playing professional football and he has big plans for Inter Miami.

Romeo Beckham has big shoes to fill if he wants to live up to the legacy of his father. His dad was a key player for both club and country during his time as a professional footballer.